Home Of The Newly Departed 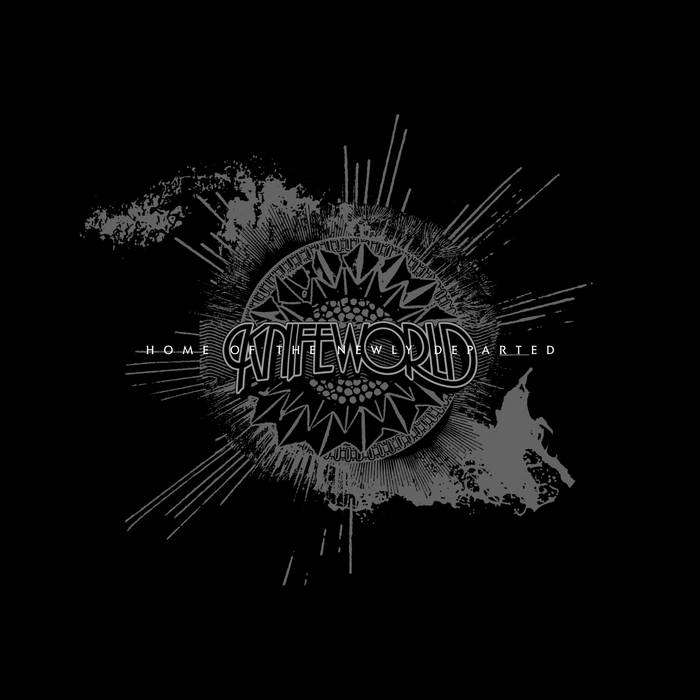 Simon Lewington This is the first actual vinyl I have bought brand new for over 30 years. That has to say something. Just fantastic album from start to finish. Essential.

Home Of The Newly Departed is an album compiling the Knifeworld EPs Dear Lord, No Deal (2011) and Clairvoyant Fortnight (2012) both of which are out of print.
Happy Half-life, Dear Friend was the B-side of Knifeworld's debut 7" single (2009)
The music has been remastered and resequenced.

Home Of The Newly Departed serves very much as the missing album between Buried Alone: Tales Of Crushing Defeat (2009) and last year’s The Unravelling (2014).